The Atomic™ 3000 LED is the perfect blend of a traditional strobe and cutting-edge LED technology. Capitalising on the original Atomic™ 3000 DMX’s 15 years of success, this new version features identical functionality and behaviour – with the added benefits of LED technology. It offers the same extreme brightness as its iconic predecessor, but with substantially lower peak power consumption.

The Atomic 3000 LED is not only a strobe, but also a creative tool that incorporates backlight illumination with RGB-controlled LEDs pointing into the reflector. It delivers stunning eye candy looks similar to the MAC Aura™ and the MAC Quantum™ Wash. 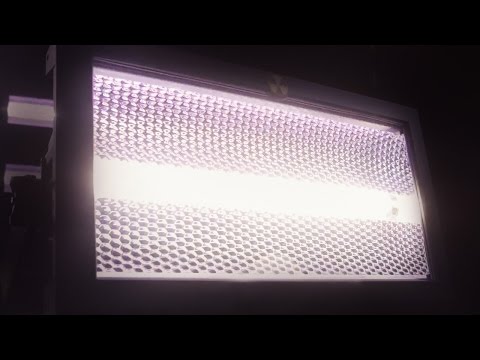 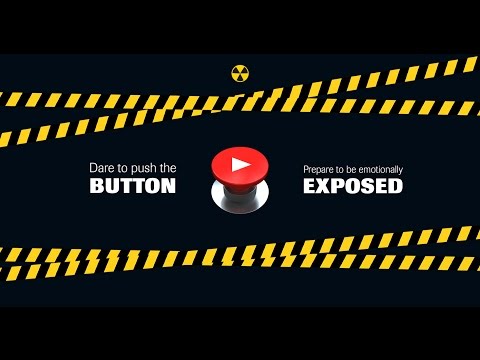 Guns N' Roses - "Not In this Lifetime..." Reunion Tour

The Atomic Colours is a specially designed colour scroller accessory which fits onto the front of the original Atomic 3000 DMX and also the new Atomic 3000 LED - allowing up to ten brightly coloured strobe and blinder effects.

In combination with the Aura backlight and main output of the Atomic 3000 LED it also delivers stunning three-dimensional eye candy looks.