“The Matrix has been a great box for tracking."

After a 17-year hiatus, seminal American band, Faith No More, are nearing completion of a new album. Bassist and songwriter Billy Gould is also producing the album and has used his SSL Matrix to streamline the recording process. Faith No More are cited by many artists as ground breakers and a key influence thanks to their distinctive sound, explosive energy and fusion of metal with a wide range of other stylistic influences. They have enjoyed huge commercial success, scooped numerous awards and are known for approaching recording and production as a part of their creative process. For this new album, the band members wanted the creative freedom of working in their own private rehearsal space ‘Estudios Koolarrow.’ 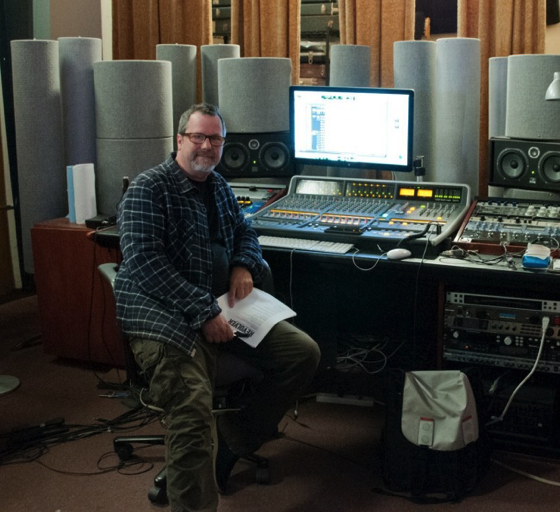 “Matrix was a great way to get a lot of recording done within the small footprint needed to fit this space,” says Billy. The Matrix is Billy’s personal console which he has been using for other production projects, some of which can be found at the excellent Koolarrow Records web site. “Previously, I had been working in the box and having a real master control section and analogue channels have been a major step forward. The last album we (FNM) recorded, in 1997 (“Album of the Year”), was done in a full-service studio, on two-inch analogue tape, although we did utilise an early Pro Tools system at the time, which was a first for us. Back then the state of the business was totally different; as a musician, recording was a process that was usually overseen by producers and engineers in commercial facilities. Something like the Matrix allows us to be creative in our choice of recording environment. It sounds good and is manageable enough for an easy install and to get up and running.”

“The Matrix has been a great box for tracking,” continues Gould. “Simply doing things like setting up monitor levels happens very quickly. It’s great having real input channels, being able to use our own selection of outboard mic pre’s, blending mic channels using real faders and setting record channels with the touch of a button. Everything is done within the same console. I like this thing!”

The new Faith No More album is slated for a 2015 release. Koolarrow Records releases a steady stream of material from an eclectic mix of artists from around the world.

"Refined, beautifully made and designed with attention to every last detail, this is the Rolls Royce of MIDI control…