Absolute Music in Poole are focussing on SSL studio solutions throughout June 2013. As part of the month's activity, Solid State Logic and distributor Sound Technology will present two events at Absolute's new store.

Saturday 8th June is an SSL Open Day at the store. Adam Wilkinson from SSL and experienced mix engineer Gary Bromham will be on hand to offer production and system advice and demonstrate SSL's advanced audio solutions for today's studios. On demonstration will be the SSL Matrix, X-Rack system, X-Desk, Nucleus, MADI equipped AlphaLink I/O, and API 500-Series format modules. The SSL open day runs all day from 10am to 6pm. 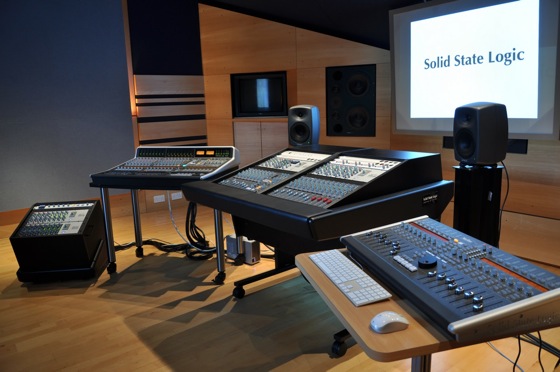 Later in the month, on Wednesday 26th June, you'll have an opportunity to see and hear an exclusive demonstration of SSL's upcoming Sigma remote controlled analogue mix engine presented by SSL's Nathan Hernando. Sigma has already caused quite a stir since its announcement in March, offering as it does 32 channels of SSL Super Analogue processing in a 2u rack, all controlled via the automation in your DAW of your choice. Sigma will ship in late Summer 3013, this is a vey exciting opportunity to get an advanced preview. This event runs from 6pm to 8pm. 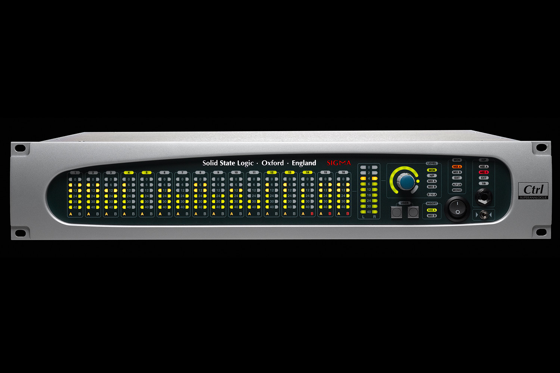 Both events are free but registration is required: