Give your studio a new heart

Matrix2 is the ideal console/controller for your hybrid production studio. It is the most elegant solution available today for those who wish to incorporate the sonic advantages of SSL summing and a collection of boutique analogue mic pre's & processors into their DAW centred studio workflow. The analogue side of Matrix2 combines: a 40 input SuperAnalogue™ summing mixer, fully featured Monitor Switching & Talkback and an in-built 'Insert Router' which enables individual or chains of analogue outboard processors to be inserted quickly and easily. The 16 + 1 fader hardware control surface swaps with a single button push from control over the analogue console signal path to functioning as a comprehensive multi-layer DAW control surface.

Designed to be at the heart of your everyday creative process, Matrix is built to meticulous SSL hardware standards, to withstand even the most intensive studio use. Fully equipped to partner your monitors, workstations and outboard gear, Matrix lets you shape your project studio around the way you work.

Imagine being able to access your favourite combinations of analogue outboard equipment and apply them to your project without ever leaving the console.
The Matrix2 Insert Router is like having a supremely versatile and controllable patch bay built into the console. You physically connect up to 16 hardware devices to the 16 insert points on the console (using rear panel standard D-Sub connections) but unlike a traditional console you are able to select which of these devices are applied to which console channels 'on the fly'. The system even lets you build 'chains' of processors so that you can immediately recall and insert a favourite combination of mic pre, EQ and Dynamics... or instantly swap individual processors within the chain... or instantly change the process order of the chain...without leaving the console. With Matrix2 Devices and chains can either be created and inserted using hardware buttons on the console surface or a simple drag and drop software interface running on a computer. Matrix2 is the closest thing you will find to using hardware devices like software plug-ins within you DAW. The workflow of the Insert Router may feel like software but the signal path is 100% SSL SuperAnalogue™ hardware.

At the heart of your studio, Matrix2 reaches out to give comprehensive control over your DAW environment, reinstating the console to its role as creative hub.

For crucial track adjustment, our unique 'Focus Fader' mode enables the Master Fader (and accompanying V-Pot) to control any channel within your DAW environment that is not part of the currently selected DAW layer, perfect for time saving in mixdown.

The unique new SSL console automation system unites the very best of automation in the analogue console domain with DAW based workflow.

The δ-Ctrl Single Fader Plug-in is a native AAX/AU/VST/VST3 plug-in that allows automation of Matrix channel volume as if it were a DAW plug-in. Inserting 16 instances into the DAW session will allow control of volumes and cuts for all 16 Matrix channels. The automation system in the DAW is used to record and playback Matrix volume control data entered either directly from the console faders or from the fader in the plug-in GUI. The δ-Ctrl plug-in is inserted into a DAW mixer audio or aux channel. The plug-in then receives and sends volume data from Matrix via a high speed ethernet network connection. Audio on the DAW track passes through the plug-in slot unprocessed so the plug-in can be combined with other DAW plug-ins. Matrix’ Volume and Mute switch are represented as plug-in parameters in the δ-Ctrl plug-in GUI and their automation data is recorded to the automation lane of the selected DAW channel. In playback, the plug-in converts the stored automation data from the DAW into δ-Ctrl messages and routes these back to Matrix via the network connection.

Alongside its integration of your analogue and digital equipment, Matrix2 is a first-class SSL mixer drawing on our 30 years of analogue console design. The essential functions of recording and mixing; routing, level measurement and monitoring are organised and arranged to make everything available at your fingertips to streamline the entire recording and mixing process.
Matrix2 analogue architecture provides 32 channel inputs (each of the 16 channel strips has main and alt inputs). Each of the 16 channels has a direct output designed to be used primarily as a DAW record output. There are two Stereo Mix Busses and four Stereo Aux Returns with full stereo mix bus routing bring the total available inputs to mix to 40. 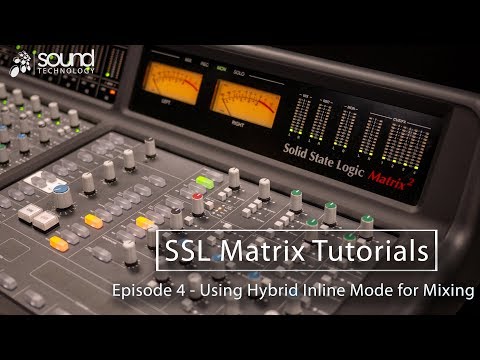 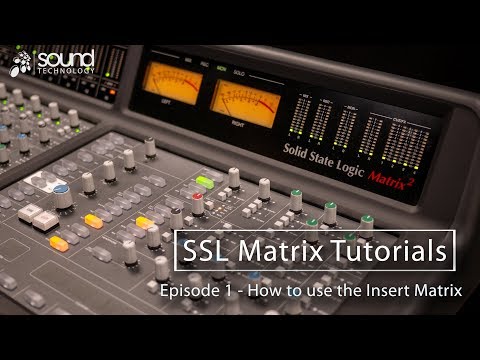 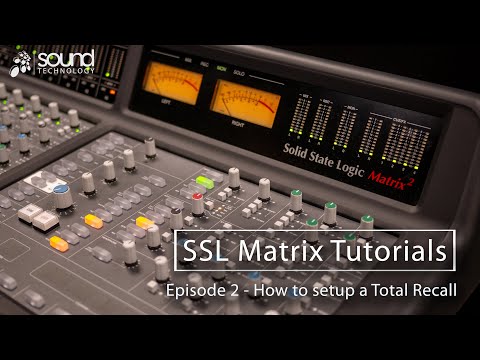 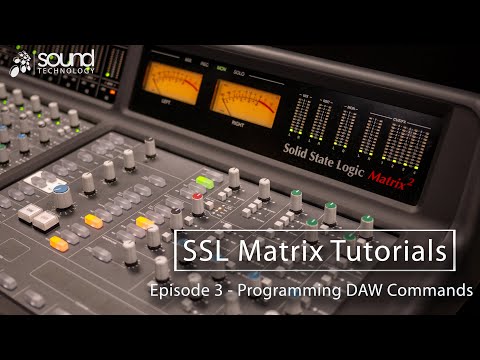 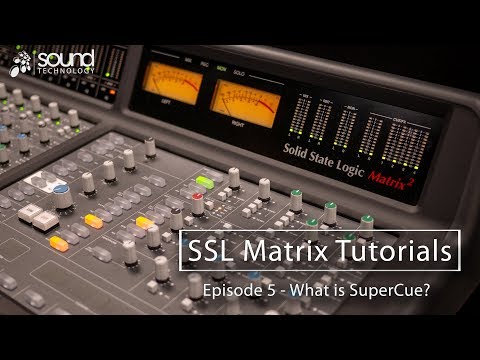 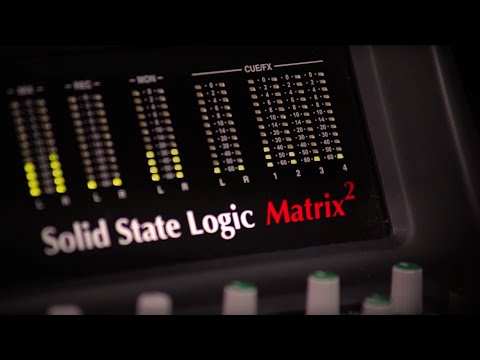 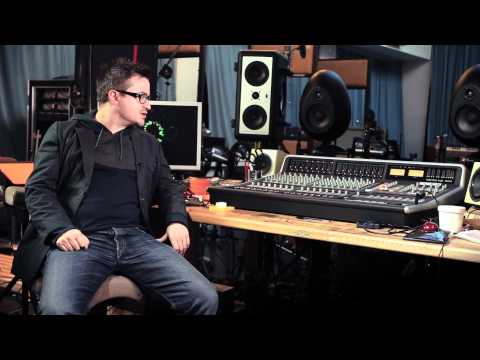 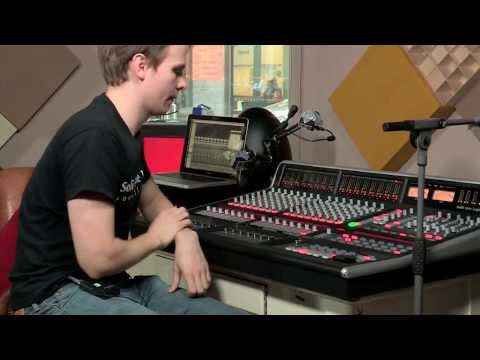