The latest venture for Nottingham based promoter DHP Family has opened in Hackney. The new bar/club/live music venue ‘Oslo’ opened its doors in January, with a comprehensive audio and lighting package supplied and installed by SSE Audio Group.At Front of House, SSE has installed a Soundcraft Vi1 mixing console, opting to use the in-built analogue I/O of the desk rather than an additional digital IO box on stage. 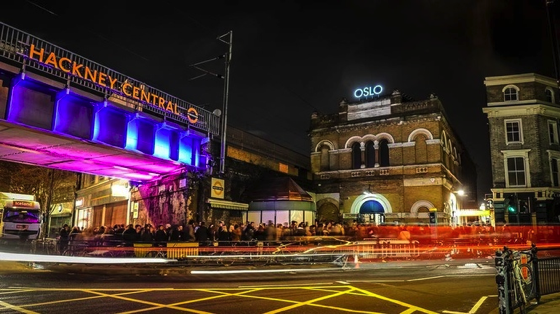 Commenting on console choice, SSE’s Alex Penn said, "The Vi Series has been used at Rock City, The Thekla and now Oslo. It's a platform that works great for fixed installation due to the approachability of the Vi user interface, and using something familiar is always easier for the House tech's." 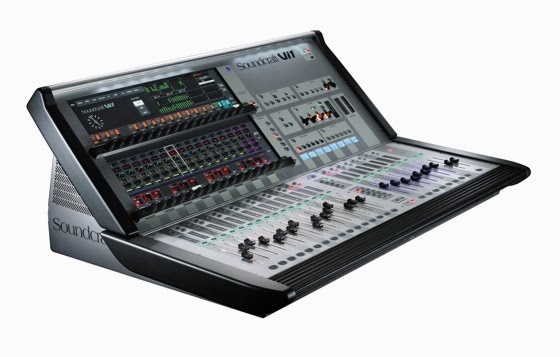