The 1600 capacity O2 Academy Bristol has moved entirely into the digital sound domain, with the purchase of a new Soundcraft Vi4 from Adlib Audio as its dedicated monitor mixing desk. 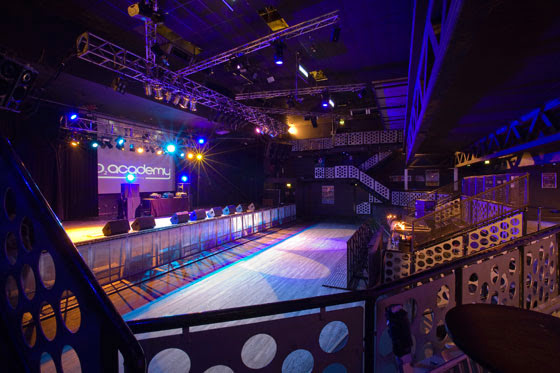 The decision was taken to retire the long-serving Soundcraft MH3 40-channel analogue desk in the main room — and after reviewing the complete Vi Series, with intuitive Vistonics II™ interface, Technical Manager, Mickey Spillane, and Assistant Technical Manager, Matt Royston-Bishop, opted for the Vi4 for a number of reasons.

Principle among these was the fact that the latest 4.7 software update enable bi-directional show file compatibility with Vi6 and increases the Vi4 channel count from 72 to 96 channels to mix. With the same high quality preamps and sonic performance as the larger Vi6, the only difference between the two is the number of inout faders - 24 on the Vi4 and 32 on the Vi6.

According to Matt Royston-Bishop the reduced frame size, with one less fader bank than the Vi6, enables it to be ideally accommodated in Monitor World. 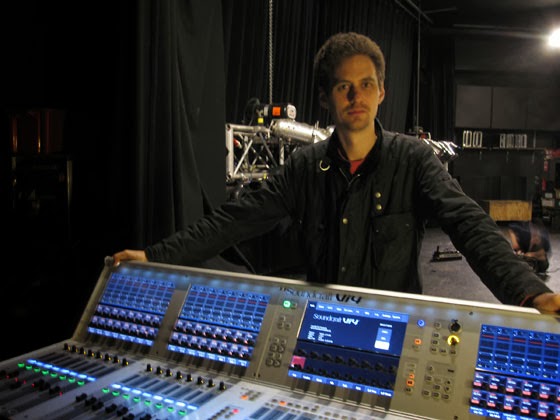 He added, “There are now so many people touring with IEM’s that we needed much more I/O capacity — mainly outputs, for the stereo in-ear as well as wedge mixes. The MH3 only had 12 auxes and we now have 32 so nothing is an issue. From an investment perspective all these factors are important, as the desk has to last a long time.”

On top of that, he says, the analogue console, with its associated outboard racks, was becoming less and less acceptable as maintenance costs rose.

One of several MH3’s owned by Academy Music Group (AMG), Matt says that they will retain their larger analogue desk for the odd rider that still states ‘no digital’.

A frequent user of the entire Vi range, the O2 Academy Bristol technician was well aware that this user-friendly platform makes it the easiest desk on the market for a sound engineer to familiarise himself with. “We were looking for something that would be that easy to use, as it’s important all our freelancers can walk up to it quickly. The Vi4 provides us with tremendous flexibility.

“It is also a great sounding desk — something that we noticed straight away on stage; it’s a lot cleaner when compared with the inserts on analogue desks, and both the Vi6 and Vi4 use the same output stage and high quality preamps.”

Acceptability is another important issue, he says, and the Vi6 and Vi4 are increasingly being listed on tour riders.

He believes the investment will be future-proofed by Soundcraft's continual development of the platform, the next update being the imminent v4.8 software release which enables all existing 32 mono busses to become stereo making it even more suitable for high count IEM systems. Along with that is the fact that mix engineers no longer have to edit their show file when stepping down to a Vi4.

Soundcraft mixing consoles, and all Harman Professional brands, are distributed in the UK and Ireland by Sound Technology. For more information please contact us on 01462480000 or visit www.soundtech.co.uk/soundcraft