When international auctioneers, Phillips, recently relocated their European HQ to a luxurious 31,000 sq ft facility in Mayfair’s Berkeley Square, its main galleries/exhibition spaces on the double-height ground and lower ground floors (with high vaulted ceilings), while creating an austere environment for contemporary art aficionados, could have proved an acoustic nightmare. 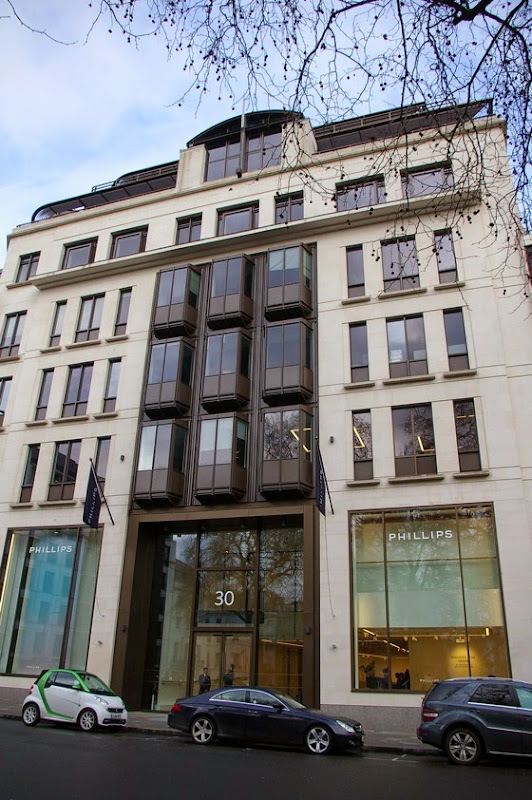 SSE Audio Group’s London based operation, headed by Emma Bigg, had already provided a temporary, but highly intelligible sound system for the company at their previous Victorian building in Howick Place. So when the auctioneers announced their move to the new building, the technology specialists were again contacted to provide the sound infrastructure in these two galleries, while networking the whole building as part of an integrated multimedia package, with relay screens and recording/web-streaming options.

The loudspeakers specified, were JBL’s unobtrusive Intellivox DSX280 active beam shaping columns and JBL AXYS Flex U14 G2 speakers, supplied by UK and Eire distributors, Sound Technology Ltd. It is a solution they have adopted many times in the past.

The AXYS® Intellivox-DS280 offers excellent speech intelligibility even in demanding acoustic conditions. The Intellivox-DS280 is capable of providing a constant sound pressure level over a distance of up to 35 m, although a substantial extension of this range can be achieved in less demanding acoustical conditions. The sixteen, custom designed, 4” loudspeakers are driven by an eight channel class-D amplifier, powered by a sophisticated switched mode power supply, all of which combine to ensure years of reliable operation. The loudspeakers themselves are arranged in accordance with our…