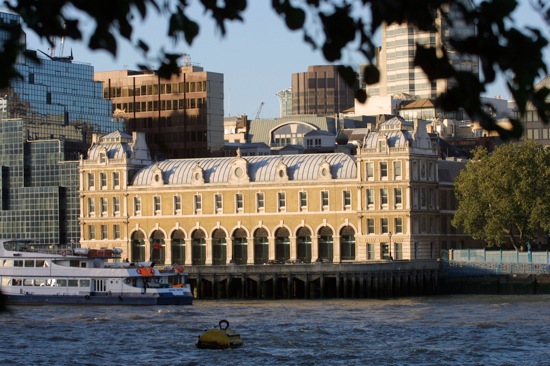 The company also tapped further into the portfolio of Harman Professional brands, distributed in the UK and Eire by Sound Technology Ltd. They specified 14 x JBL PRX 615M self-powered monitors as delay speakers, while a number of JBL Control 1 Pro’s have been deployed to provide audio coverage on the upper and lower mezzanine levels of the Grade II-listed building, powered by Crown CDi1000 amplifiers.

Line level cabling has been routed to all the trusses for use with the PRX615M’s, which are brought into play when delay speakers are required — since all equipment is deployed on a ‘per design’ basis. Says LCI project manager (and co-designer) Carl Miller, “These PRX cabinets are superb for medium dispersion but long throw audio, ideal for additional delay or fill coverage.” Audio tie lines have been installed between various positions around the venue and can patch through the system control room to any of the audio outlets around the venue.

As for the Soundcraft Vi1, he stated that this was chosen “for its highly intuitive operation, its pure sounding processing and the sheer capacity of such a physically compact desk.”

He noted that the Vi1 has 32 onboard inputs but when used in conjunction with the provided Soundcraft Compact Stage Box a total of 64 mic / line inputs can be populated, with the onboard 27 outputs providing great flexibility for zoning and processing. As with the supplied lighting console, designers and operators can build offline show files and have them loaded prior to arrival.

Flexibility was one of the key criteria LCI built into their design after being invited to tender for the technical design, installation and commissioning of the new house production system at Old Billingsgate. As one of London’s largest blank canvas venues, LCI was driven by the brief to create a fully integrated multimedia system incorporating industry standard sound, lighting and video components to allow the event venue to offer a comprehensive system that could be utilised by both incoming production companies and smaller event clients who were not supported by a production partner. 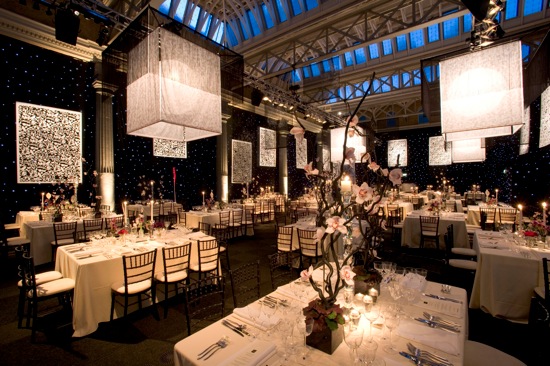 Old Billingsgate itself is divided into three spaces including the cavernous 28,000 sq ft main hall (with triple height ceilings and a mezzanine); the light-filled Gallery; and the subterranean, brick-lined arches of the Vaults and the alfresco 400 sq m riverside terrace. The main hall, popular for large events, from film premiere parties, private dinners, concerts and fashion shows to conferences and exhibitions, can host in excess of 1000 people for formal dinners and conferences (and 2,400 for receptions).

In addition to providing audio tie lines and patch bays to enable easy augmentation of the house PA LCI has shown the same flexibility and attention to detail in specifying and cabling the video projection and lighting infrastructure, which is again built around industry standard tools, and includes 72 ways of dimmable power.

In addition to project manager Carl Miller, who masterminded the system design along with Luke Bennett, project engineers were Huw Micklewright and Duncan Wood, while Steve McEvoy was in charge of operations, and Rob Paul and Joe Abberley, the procurement.

"They provide superb spatial imaging, at a level you just don’t get from most other £250 headphones."Featuring…