HARMAN’s new JBL Professional VTX V20 line array loudspeaker�has already been adopted by some of the world’s most respected sound companies for some of the most widely-attended festivals, concerts and tours in the USA and�throughout Europe. 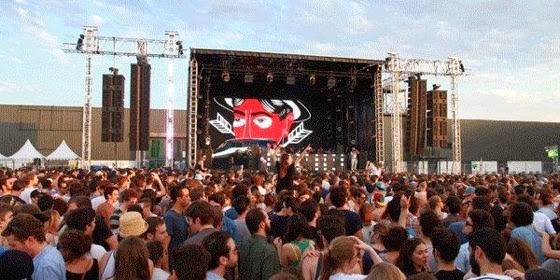 100 artists gathered in Paris for 4 days for the�Weather Festival�where�JBL was used on two stages, one equipped with VTX V25 and S28 subwoofers and G28 subwoofers, and a second stage receiving the new VTX V20 and S25 subwoofers, associated with VP7315 front fill. Amplification was provided by Crown V-Rack while several Soundcraft Vi1 consoles allow the distribution and mixing of different sources.

Florian Pancrazi of Decisions acoustic is quoted as saying "We know the performance of the VTX V25 system. His great resources in the grave as well as its accuracy in acute are our key to this style of music and that is why we have recommended. At the same time, we have discovered the talents of its little brother, the VTX V20, which really impressed us by offering an identical signature sound in a smaller format"

Other VTX events: In France the festival season is in full swing and JBL VTX series line array V25 and V20 are in action at the Basse Zorn festival in Alsace, the Pic'Arts Festival Picardie and later in the season Jazz In Marciac and Fair Stage. 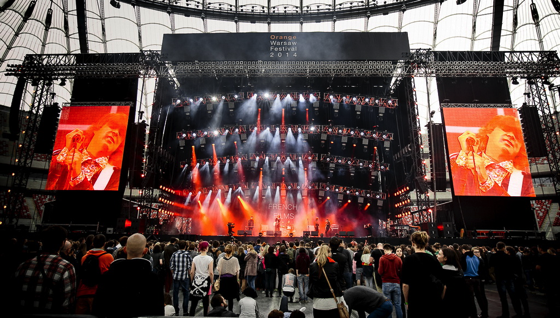 For the 4th year VerTec (and now VTX) �were deployed for the Orange Music Festival�in Warsaw with more than 100 boxes of each series employed in the system PA supplied by local company BMG. �VTX20 was also the main PA for US rapper DMX when the tour passed through Poland.

This weekend VTX V25 is in action in Belgium at Live Nation’s TW Classic Festival headlined by The Rolling Stones. Whilst at the�Graspop metal festival the Jupiter stage features a full VTX system, while the Main Stage features VTX subs and delay towers. 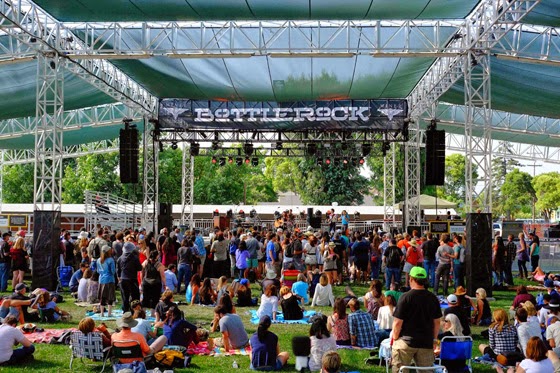 “The VTX line arrays, subwoofers and loudspeakers proved to be exactly what was needed for the application,” said Delicate Productions’ President Jason Alt. “The VTX’s acoustic energy was focused in the right direction, with the correct directivity being delivered forward to the audience and with very little spill to the surrounding neighbourhood.”

“Typical CSN concert venues vary between sheds in the summer and theatres with a balcony,” notes Gary Sanguinet of Sound Image’s touring division. “Based on the size of the theatre, on each side of the stage we’ll hang a split array of six V20 loudspeakers, one or two S25 subs, and six more V20 boxes on the bottom of each hang, and then place anywhere from six to eight additional S25 subs on the ground for additional low-frequency reinforcement.”

Sound contractor CTS Audio was one of the first adopters of JBL’s VTX Series line arrays and it’s safe to say they’ve liked what they heard—the company just purchased more than 100 more of them. CTS Audio added a total of 108 V20 line array loudspeakers to its inventory, plus another eight V25 loudspeakers and a bevy of VTX F Series F12 loudspeakers. While Franklin, Tennessee-based CTS Audio had used the V25 arrays at a number of high-profile events in the past year, the company put the V20 to the test for the first time at the recent 2014 K-Love Fan Awards, held at Nashville’s Opry Hotel and featuring the biggest names in Christian music including Michael W. Smith, Steven Curtis Chapman, Amy Grant, Scott Stapp, Sidewalk Prophets and more than 40 other artists.

“Based on our experience with the VTX Series V25 and S28 subwoofers, we didn’t think we were going out on too much of a limb with the V20’s, which we were interested in for their smaller size and which would give us a more flexible loudspeaker inventory that would be adaptable to a wider variety of venues,” said Mike Taylor, Vice President at CTS Audio.

In the UK our V20 demo system has just arrived. � It will be immediately in use at a month long pop-up Kopparberg festival in London throughout July. �Watch this space for details of our UK launch very soon!

JBL Professional is distributed in the UK by Sound Technology Ltd. �Please call 01462 480000 for more information.

‘Designed for semi-pro and domestic users, the AKG371 ‘phones are a smash hit.’The latest issue of Hi-Fi…