As the annual ‘Wimbledon Fortnight’ approaches each summer at the All England Lawn Tennis Club in south-west London, long-term contractors RG Jones Sound Engineering can generally be found putting the finishing touches to the latest upgrades to meet the club’s evolving network and comms requirements. 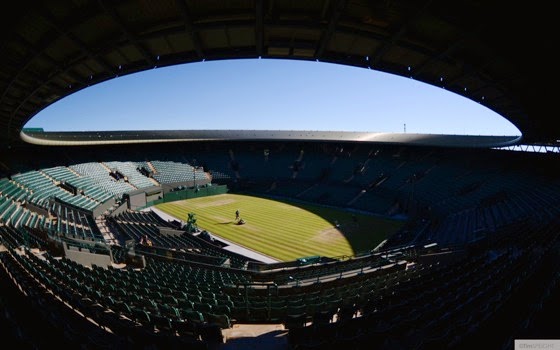 However, this year a more radical overhaul was required with the relocation of the PA room in the Broadcast Centre — and this required him to specify a large number of Crown’s new 4-channel, energy efficient DriveCore Install (DCi) amplifiers. Using the revolutionary new DriveCore technology these amplifiers represent the next generation of PWM technology using Class D amplifier topologies.

In total RG Jones deployed 16 of the new networkable amplifiers — a combination of DCi4x300N and DCi4x600N — as well as new Soundweb London BLU-160 DSPs.

Jon Berry confirmed that amplifier replacement had formed the hub of this year’s upgrade — with a complete AV integration of the Members’ Centre Court Clubhouse including additional speaker circuits.

Elsewhere, eight further Crown DCi’s have replaced end of life amplifiers in the Broadcast Centre PA room, to drive North-based courts, 14-19 and No 1.

“What drew us to the DCIs was the inherent ability of the amplifiers to integrate into our existing Soundweb DSP system which operates across the site,” confirmed RG Jones’ project manager, Jamie Short. “The recent relocation of our main PA room due to building works reinforced our belief that these network compatible amplifiers were the way forward.”

The new 48U racks are configured with monitored rack-mount power strips and their own IP address.

“The ability to network the amplifiers alongside our existing Soundweb system has already proven extremely useful,” he continued. “Having in depth, instantaneous monitoring of the amplifiers and circuits themselves allows us great amounts of control and response.

“And by sitting on our existing Blu-Link rings we are able to reduce analogue cabling while improving on the redundancy and security of the system.

“The final four Crown DCi amplifiers can be found servicing the Gate 3 Turnstiles Building (covering the Museum Building and PA around Centre Court).

Since carrying out their own evaluation, Jon Berry has become a devotee of Crown’s new DCi solution, at the heart of which is the DriveCore amplifier IC chip; this combines the amplifier driver stage into the power output stage, along with additional signal functions, yet is no bigger than a postage stamp. This brings huge benefits.

“We undertook sonic tests at our workshop to check that the amplifiers would integrate with our existing systems, and were pleased with the depth of the DSP features. The setup and commissioning of the units on the Clubhouse system was the acid test, and we found the process intuitive and effective.”

The success of this solution at Wimbledon has given RG Jones the confidence to subsequently specify the DriveCore Install amps in various other applications. 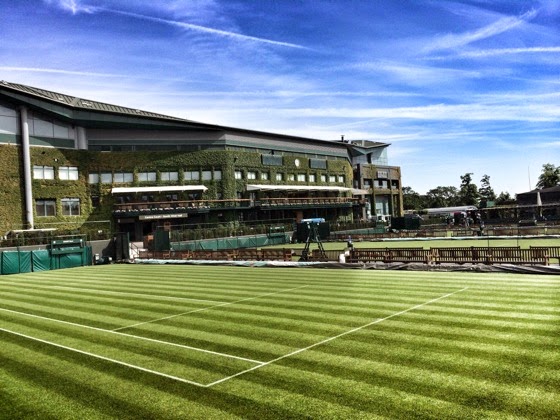 Crown and BSS components are distributed as part of the entire Harman Professional portfolio in the UK and ROI by Sound Technology Ltd.