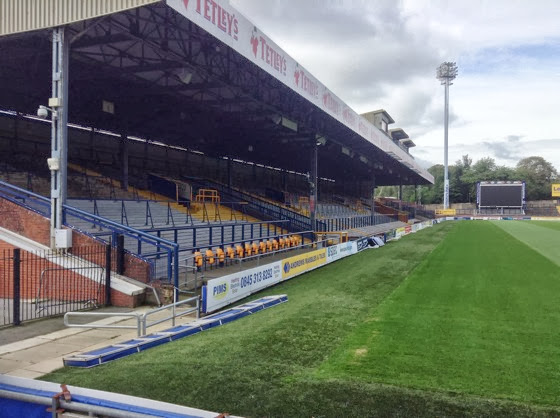 The 6,000 capacity South Stand at Headingley, home of both Leeds Rhinos Rugby League Club and Leeds Carnegie RUFC, has stood since 1932 and it is here that the existing stadium sound system required updating to provide full-range, uniform coverage to cater for the ever-growing demand for entertainment quality sound systems, whilst also providing intelligible speech reproduction to meet current standards.

The client’s main brief was to improve the overall sound quality within the South Stand and following on-site trials and subsequent demonstrations, a total of ten AWC 129’s — spaced equidistant along the length of the stand — were mounted on their own U-brackets with secondary fixing. These were specified by Longworth, together with new front end control equipment and dual redundant DSP units.

He explained, “The Rugby League World Cup comes to Great Britain in October, with Headingley Carnegie Stadium hosting some key fixtures, including a quarter final, so making improvements to the existing system was the client’s key driver for the upgrade.”

Longworth added that these new JBL loudspeakers were fast becoming their ‘go to’ solution. “It’s a combination of the SPL’s we can generate, together with the LF extension and pattern control, even at low frequencies, that we really like about the AWC series,” he said. “The cabinets are weatherised as standard, provide uniform 90° x 90° dispersion and can be run straight of the box without requiring too much EQ to make them sing.” In fact these lightweight, full-range systems, incorporate co-axial drivers for high output, consistent pattern control, maximum speech clarity and extended frequency response for music — all within a compact footprint.

“We’ve often had to supplement other similar products with secondary subs but that’s not been the case with these,” he continued. “The LF response of the AWC129 means we simply don't need them.” 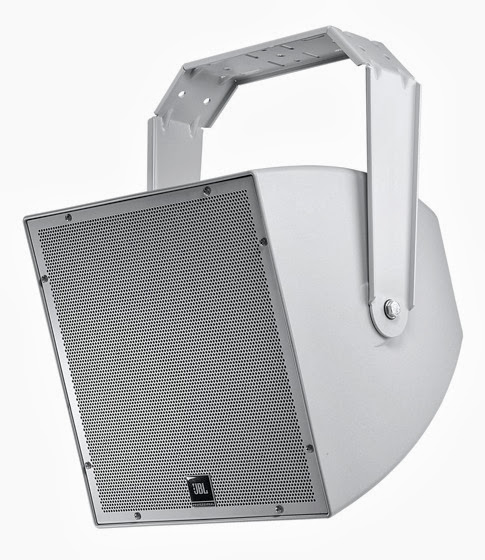 The project itself had to be delivered within an extremely tight time frame, as the client stipulated that upon placement of the order, TG Baker Sound had to complete the entire project within eight working days, in readiness for the Friday night fixture against the Catalan Dragons.

Longworth praised Sound Technology Ltd – the Harman Professional distributors in the UK – for their ability to deliver on such tight timescales.

“Sound Technology shipped the speakers straight to site, enabling us to fully install, test and commission the stand in readiness for the match.”

With the South Stand scheduled for major redevelopment in the near future, TG Baker Sound are planning ahead at a ground they have maintained for the last ten years, previously carrying out major development work to the new East Stand in 2006.

Longworth added, “At such time when the South Stand is redeveloped, we’ll be looking to incorporate the new AWC series speakers within the new scheme, which was another key selling point when specifying the product.”

Summing up, he stated, “The stand simply needed a bit more razzmatazz, as is demanded by the current Super League and with the JBL AWC’s that is exactly what we’ve been able to provide.”

THE BUS+ extends the classic design of the Bus Compressor into a high-grade 2U rack design, offering the classic SSL…