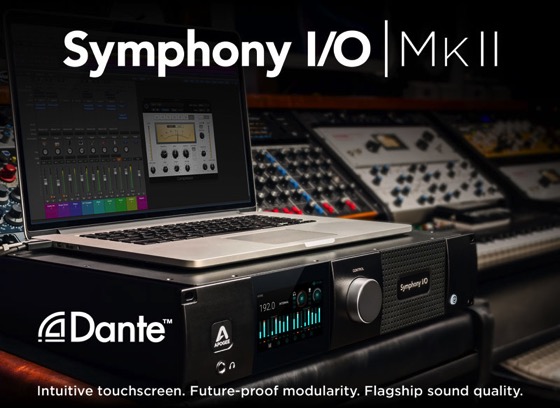 Symphony I/O Mk II has been nominated for a 2017 TEC Award and has been praised by customers and press as an advanced system that sets new sound quality standards for multi-channel recording.