“The goal of this role is to recreate, in the most authentic way, the special vocal effects that Stuart White has made for the last few albums” 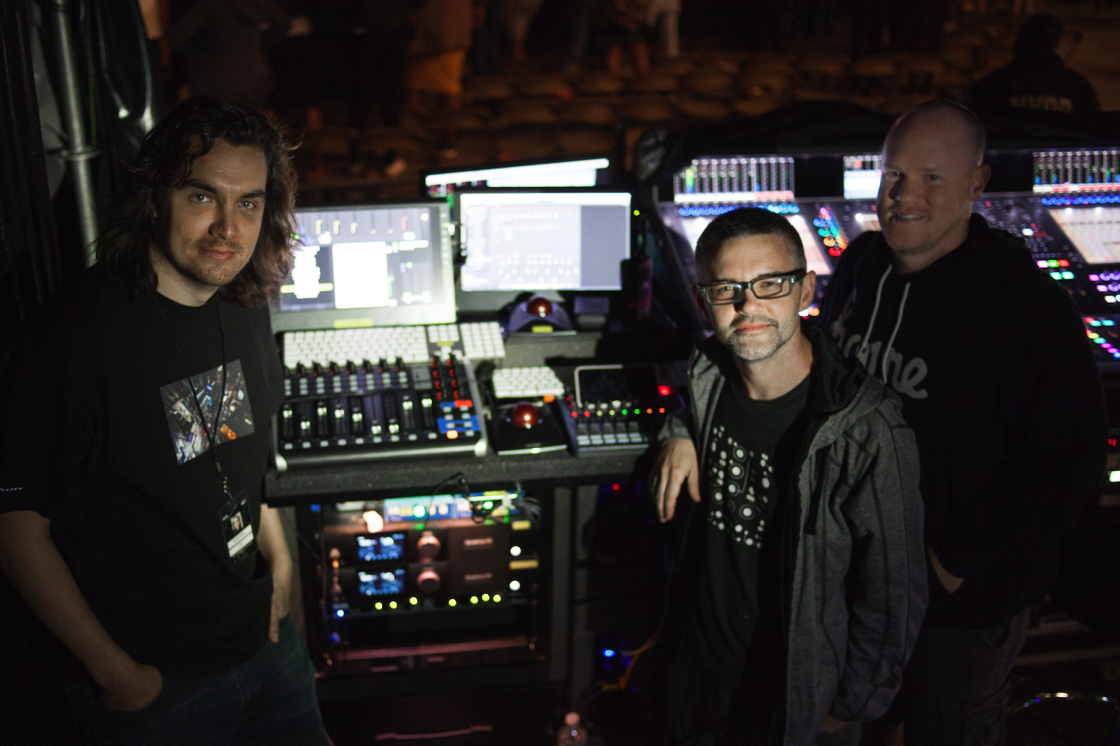 For Beyoncé’s Formation World tour, the production team was challenged to recreate each aspect of her songs in realtime as best as possible, reducing their reliance on backing tracks. This included the unique challenge of recreating special lead vocal FX that had been used on several of her songs. Typically, these sort of album FX are seen as too complex for a front of house engineer to recreate live and so major artists often rely on backing/playback tracks to represent these parts or simply omit them entirely. This was not an option for the Beyoncé production team, so they to turned to Carl Golembeski as vocal FX engineer.

“Stuart has an artistry in timbre manipulation and vocal fx that is an important part to the sound. We had to bring that into the live environment, which is essentially an ecosystem quite different from the studio environment than the one it was created in. We are also adding in little by little the FX that Stephen Curtain has already built at front of house during his tenure with B over the years. We will eventually have a system that we can utilize in any environment TV, Guest appearances etc. where we can have impeccable and repeatable results.”

At the heart of this setup, Golembeski utilizes Apogee’s Symphony I/O Mk II Thunderbolt, in conjunction with Apple’s MainStage Software. Beyoncé’s primary microphone is sent directly through the Symphony I/O Mk II and into MainStage where FX chains can easily be turned on and off. Then, the signal is sent OUT of Symphony I/O to the front of house and monitor consoles where its mixed in with the rest of the tracks. The low latency offered by Symphony I/O Mk II Thunderbolt allows this all to happen in real time, without adding any audible delay to her vocals. With an audience of around 40,000 to 60,000 each night, the stakes are always incredibly high and so there is no room for error.