In 2015 teenage engineering released the first line of pocket operators, the PO-10 series, successfully launching some of the smallest and most affordable synthesizers known to mankind. These were followed up in 2016 with the launch of the PO-20 series. This time around we present the newest addition to the pocket operator family, the PO-32 tonic - a powerful drum- and percussion synthesizer. 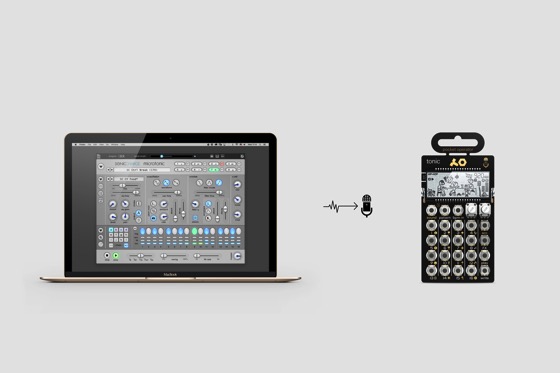 PO-32 tonic is the result of a fruitful collaboration with Magnus Lidström of sonic charge, creator of award-winning audio plugins and the man behind the CWO effect in OP-1. One of sonic charge’s biggest successes to date has been microtonic, a pattern based drum machine and percussion synthesizer.

As big fans we are extremely happy to present PO-32 tonic, basically microtonic in a pocket operator format. Unique to PO-32 tonic is its wide range of sonic capabilities, a built-in microphone allowing direct transfer of sounds and pattern data between units.

Users can even use the standard desktop version of microtonic to shape sounds, generate patches and pattern data, and have that transferred wirelessly back to the PO-32 tonic.

For the first time pocket operator users can easily import, export and share their music with the world, opening up for unlimited capabilities.

Launch info:
PO-32 tonic will be launched in a limited bundle including microtonic software at NAMM january 19th 2017. 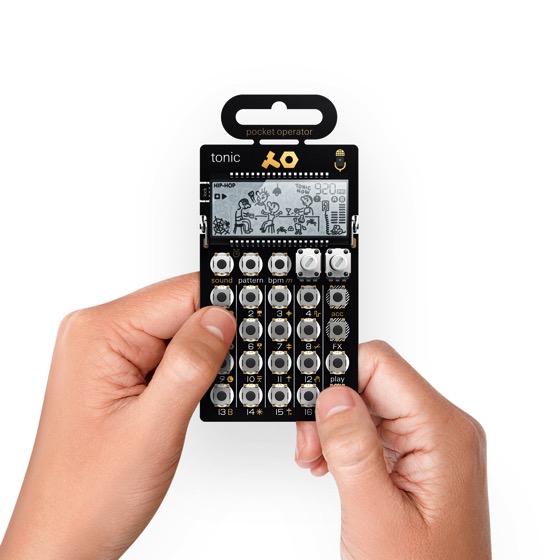 Our guide to the Nord Piano Sample file sizes

This new blog is presented by the team at Sound Technology Ltd, a leading distributor of musical instruments and pro audio equipment in the UK and ROI.