Seaboard Block is the newest model of the Seaboard, a touch-responsive keyboard interface that is one of the most acclaimed inventions in music technology of the last several years. ROLI’s first two models, Seaboard GRAND and Seaboard RISE, have won numerous awards and are played by artists including Stevie Wonder, Meghan Trainor, Steve Aoki, and Hans Zimmer. Called “incredibly deep” (Resident Advisor), “exciting, progressive, and potent” (Sound on Sound), and “the future of the keyboard” (MusicRadar), the Seaboard ranges in price from £699.95 to £8499.95. 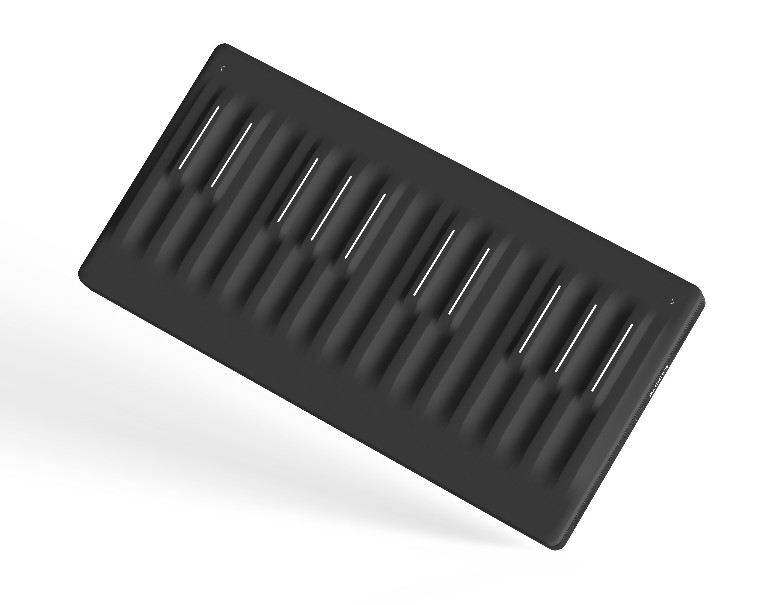 Seaboard Block is also the newest Block in ROLI’s modular BLOCKS system, which launched worldwide in November 2016. Individual Blocks, each of which provide unique functions, can be connected together to build an expandable, customisable instrument for people of all musical backgrounds. Connecting to other Blocks — including other Seaboard Blocks — this 24-keywave super-powered keyboard is now at the centre of the world’s first mobile music studio. 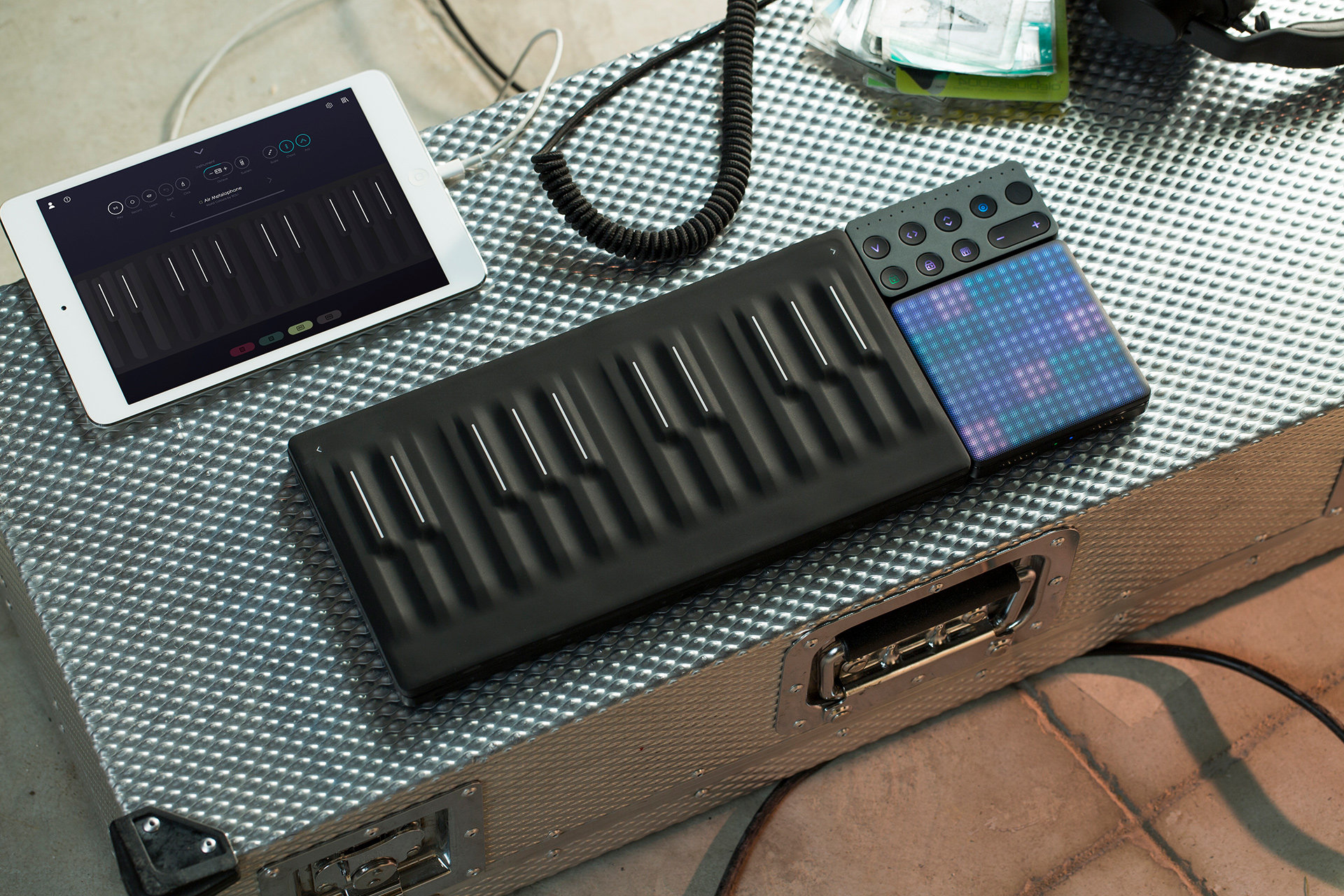 NOISE and Equator Player both include over 100 expressive sounds from synths to strings. Alongside the launch of Seaboard Block, ROLI also releases six new soundpacks ranging from Vintage Electronic to Cinematica. Free with every Seaboard Block, the soundpacks put even more sounds at the fingertips of Seaboard Block creators. BLOCKS Dashboard extends the workflow possibilities even further by allowing creators to customise their setup with popular digital audio workstations and plugins like Ableton Live, Logic Pro, and Omnisphere.

Touch Block also launches today. The same size and shape as Live Block and Loop Block, it provides a set of controls for adjusting the expressive behaviour of the surfaces of Seaboard Block and Lightpad Block. By clicking one of its controls, for example, music-makers can adjust how much their side-to-side finger movements bend pitch on the surface of Seaboard Block. Seaboard Block and Touch Block join Lightpad Block, Live Block, and Loop Block, expanding the BLOCKS family. In its first six months BLOCKS has won awards including Best Innovative Product (Musikmesse International Press Awards 2017) and Best in Show (NAMM U Awards 2017). 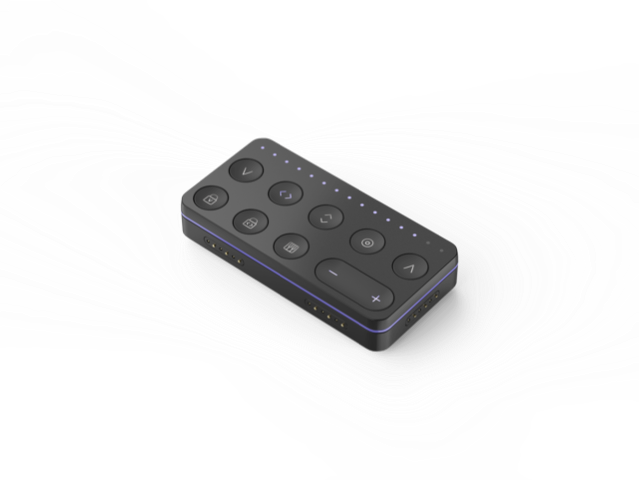 The ROLI Seaboard Block and Touch Block will ship late June 2017.
Visit ROLI.com/blocks for more information.
ROLI is distributed in the UK and ROI by Sound Technology Ltd.  For more information please call 01462 480000. 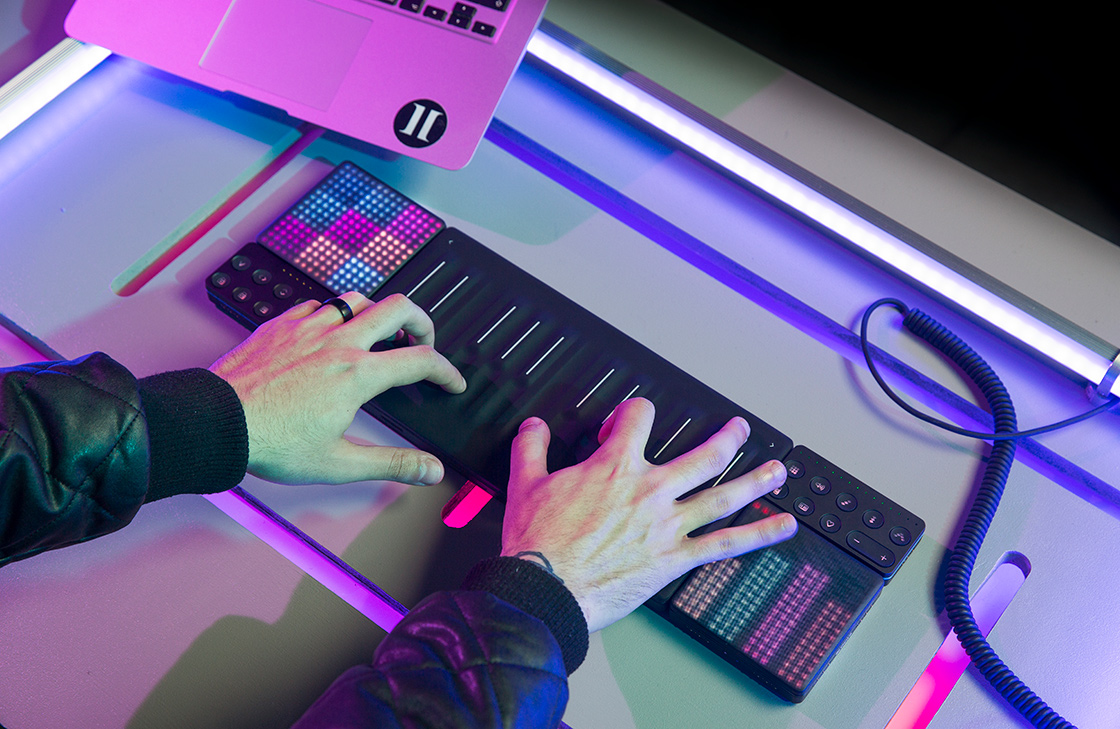 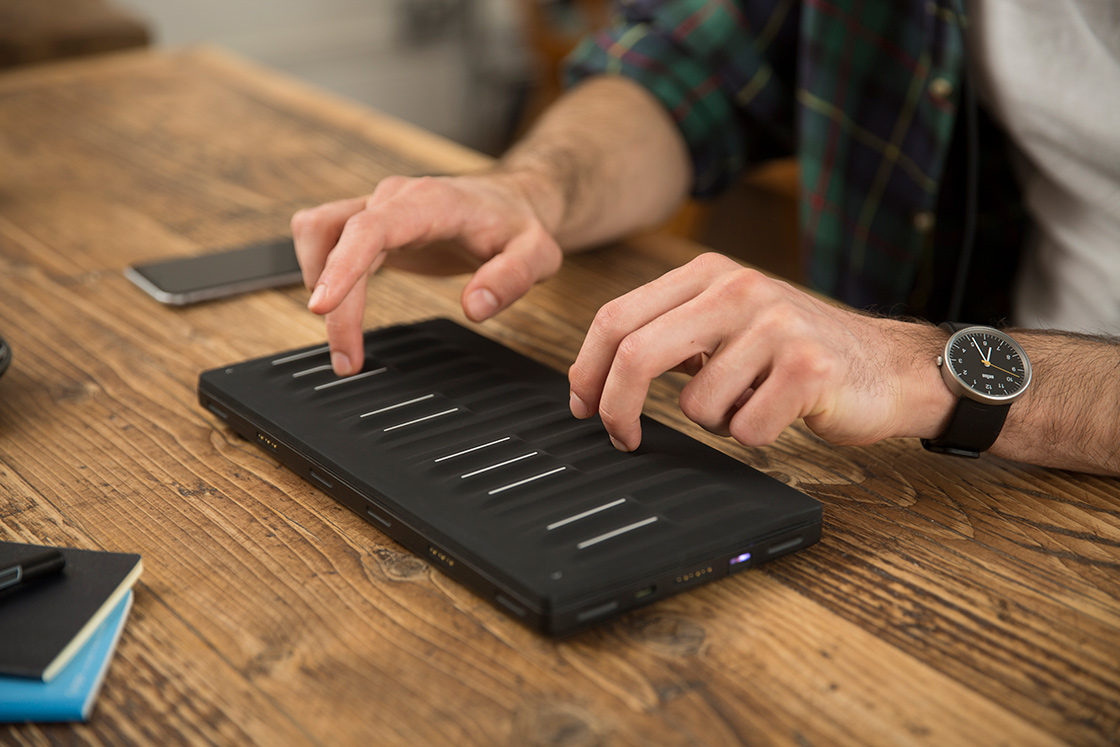 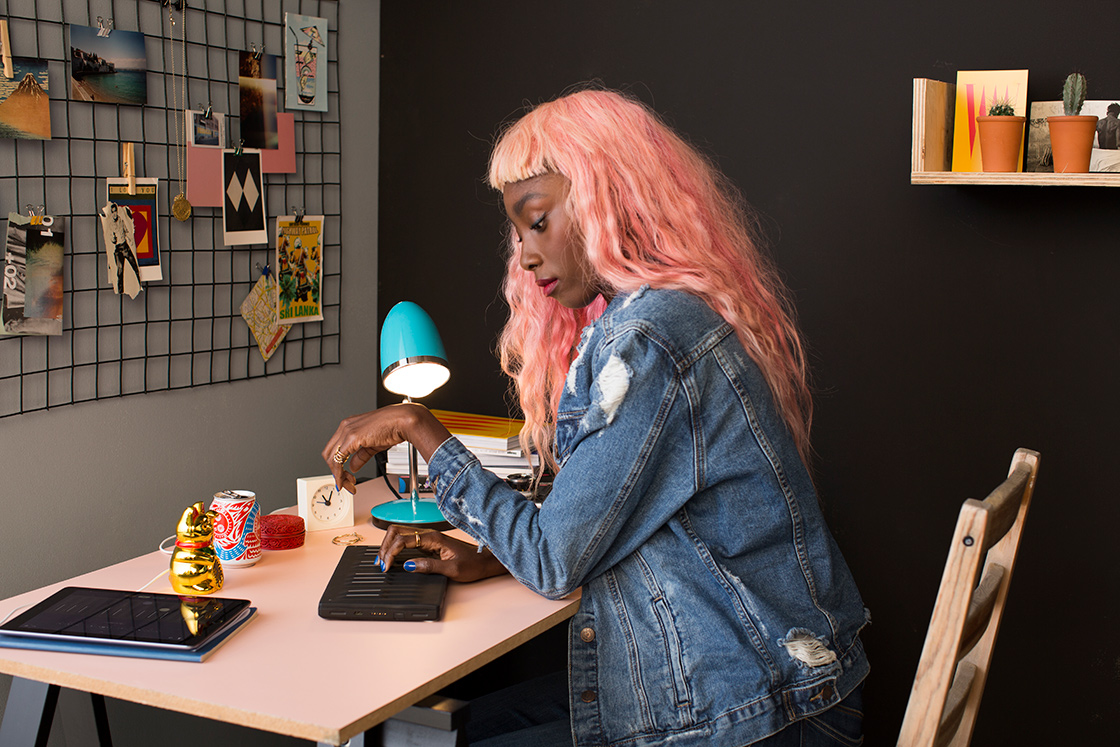 ROLI is a London-based music technology company with a mission to extend the joy of music creation to everyone. ROLI BLOCKS and NOISE are a new modular music creation system that lets anyone shape music through easy-to-learn gestures on powerful devices that connect together. The award-winning Seaboard RISE and Seaboard GRAND instruments — adopted by world-renowned artists like Stevie Wonder and Meghan Trainor — are an evolution of the piano keyboard that open new dimensions of expression. Professionals and people who have never played an instrument are making music in new ways through ROLI’s ever-growing ecosystem of Connected Music products.

Take full control over the five dimensions of touch of your Lightpad Block and Seaboard Block, and change the way each instrument responds to touch.