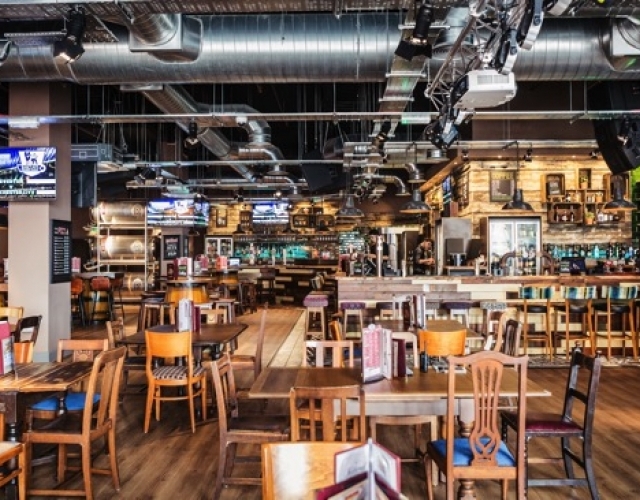 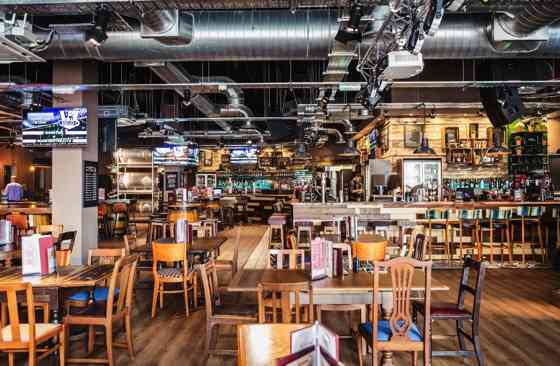 Liverpool-based Audio Install has carried out a major sound installation at the new 1000-capacity Bierkeller in Cardiff — the fourth Bavarian style emporium for brand operators, Burning Night Group. For the optimum solution in a raucous, challenging environment (incorporating three separate bars with different requirements) he turned to the catalogue of the Harman Professional brands, and then called on the company’s UK and Ireland distributors, Sound Technology Ltd., to provide sales and installation support. 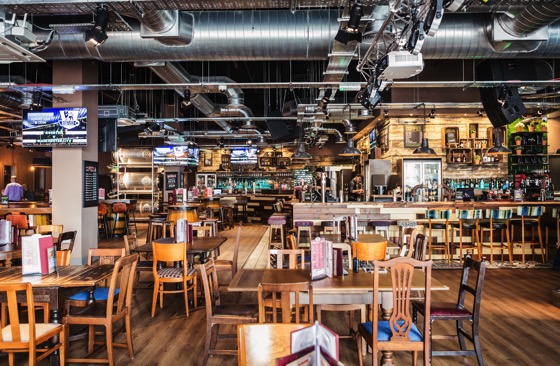 Ian Davis’s company based its audio design around a matched Crown / JBL VRX line array system, with process and control provided by premium Soundcraft, BSS and dbx digital components, along with AKG mics. This forms part of a full AV package.

The venue itself is split into three main areas on the ground floor of Stadium Plaza — the Bierkeller, Shooters Sports Bar and Around The World In 80 Beers (ATW). “In the Bierkeller area we needed to have a good, solid, front of house sound system for the oompah bands to play through without too much sound bleeding through the ceiling to the fitness club above,” explained Ian Davis. A directional flown JBL VRX line array system, suspended from the ceiling on anti-vibration mounts, provided the answer. 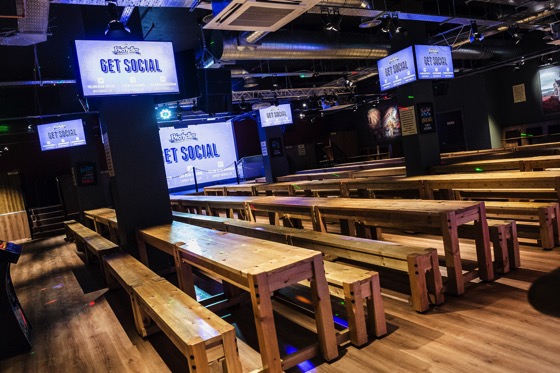 As for ATW, this has a performance area with a small stage for live acts but also needed to function equally well with a DJ, piped audio and individual performers.

Shooters combines sports screens with a stage area for small bands. “This needed to have a clear sound flowing evenly across the room to accentuate vocal frequencies that would allow punters to be able to hear commentaries clearly, but at the same time be able to accommodate live performers,” continued Davis. 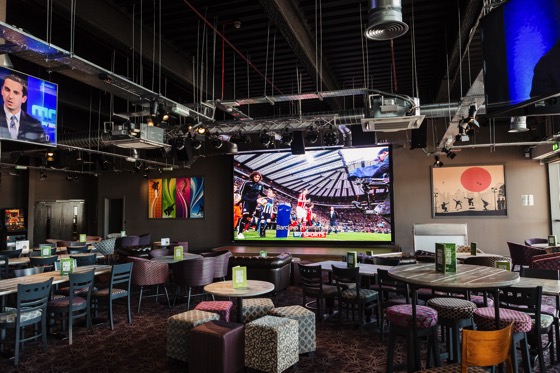 As for Sound Technology, he says, “They supply equipment that I believe to be the best quality gear at a price point that makes economic sense. It works seamlessly together with [Harman’s proprietary] Audio Architect integration, and the support I get from the sales and technical staff is exemplary.” In particular he singled out project engineer, Hugo Burnard. “He put a lot of time into helping with the design and getting the waveguides right. The challenge was to deliver a similar, or better, experience for the clientele than previous Bierkellers. And I think we have succeeded.”

The system accepts a variety of source inputs including mic and line devices, computer music, oompah bands — and three Sky sports channels running in sync with the HD visual displays throughout the venue.

For DSP and routing, two BSS BLU-100 fixed format digital matrix processors are complemented by five BLU-6 wall mount volume remotes, strategically placed at key bars for local control. Three dbx 213 EQ’s process the wedge monitors, while a Soundcraft EFX12 mixes mics in the Bierkeller and a pair of EFX 8 do likewise in Shooters and ATW.

And as for the mics, Audio Install has provided six AKG D5 dynamic mics and three each of AKG D112 and C430 for the live performers.

Ian Davis believes they have overcome their biggest challenge of delivering even, clear and precise audio coverage without bleed up to the other areas of the building above. “By using line array elements and directing the SPL away from sensitive reverberant areas and at the audience, whilst utilising the BSS equipment to process audio signals, we have also managed to remove the unwanted frequencies likely to bleed upstairs.” This also helped overcome the excessive ambient noise levels, he said.

With all the furnishing back in place, the system was fine-tuned using Harman’s proprietary Audio Architect software to eke out the final audio parameters, causing Ian Davis to state that he believes the sound quality to be among the best in the area, with each room tuned to give maximum performance and minimum bleed.

“Sound Technology were with me all the way to final commissioning — from sales executive Scott Blakemore assisting with product selection and delivery, to the technical department who supported the design. I cannot praise them enough for the time and effort they put in to ensure the project was completed on time — and as a result we have not had a single complaint from the neighbours upstairs.”

And Burning Night Group operations director, Peter Robinson agrees. “The sound quality is excellent,” he says. “As a multi venue site we use the sound system for sporting events, DJs and a range of live music, so to have an easy to use, high quality system is imperative. The one we have had installed fits the bill perfectly.”

JBL and all HARMAN Professional products are distributed in the UK by Sound Technology Ltd.   For more information please call 01462 480000 or visit www.soundtech.co.uk/professional-audio

Control 16C/T is a full-range ceiling speaker consisting of a 165 mm (6.5 inch) high tech cone driver and a 19mm soft-dome liquid cooled tweeter mounted in a vented, paintable baffle made of UV resistant UL94-V0 and UL94-5HB material, with a pre-attached blindmount backcan for quick and easy installation. 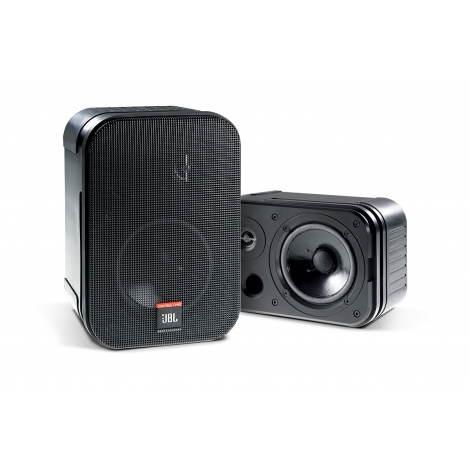 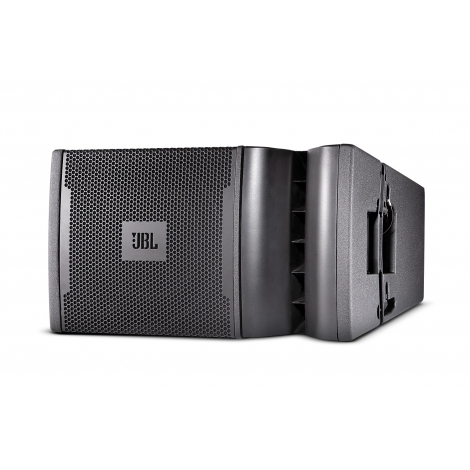 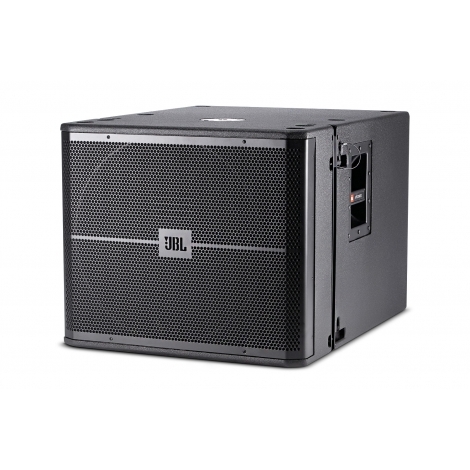 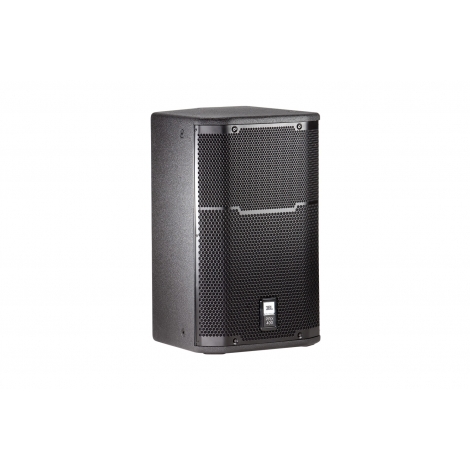 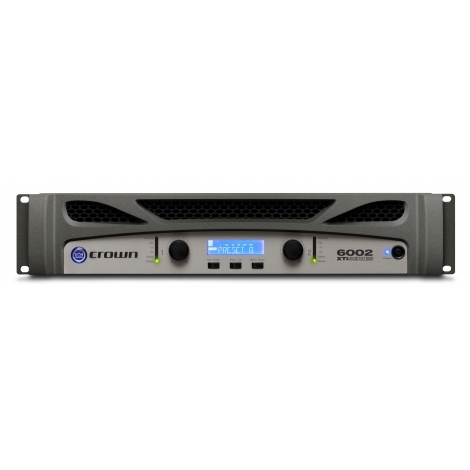 The Crown XTi 6002 is part of the XTi2 Series - one of the most powerful and innovative amplifiers on the market. 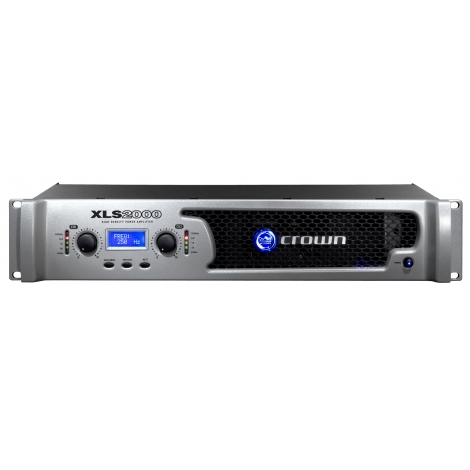 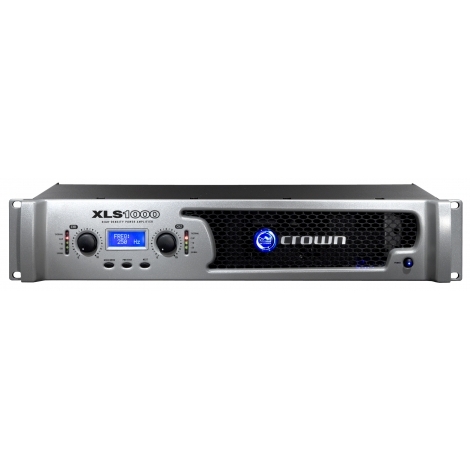 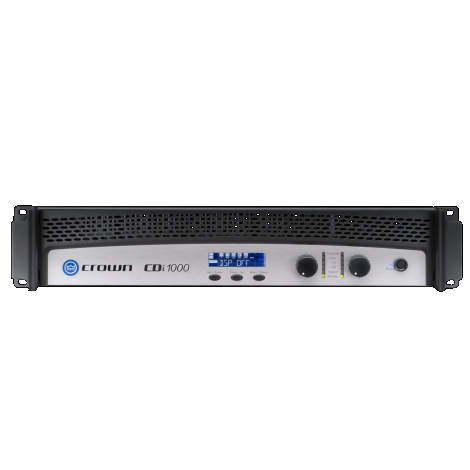 The CDi Series amplifiers are professional tools designed and built for installed sound applications. The series includes four models which are identical except for output power: CDi 1000, CDi 2000, CDi 4000, and CDi 6000. All are rugged and lightweight, and offer unmatched value in their class. 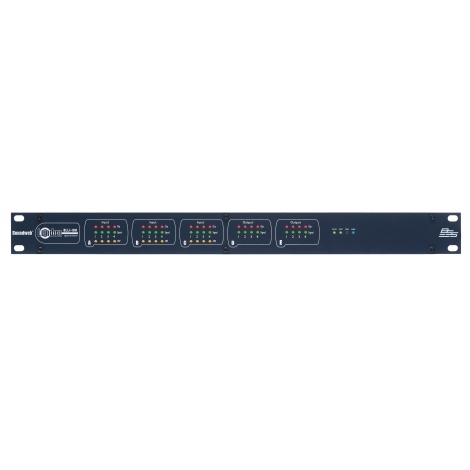 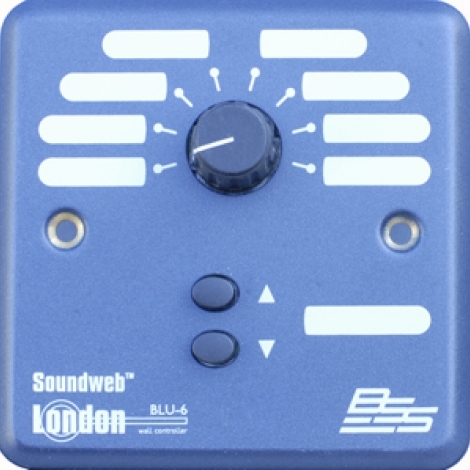 The BLU-6 wall panel is a simple controller which allows the designer to provide level control and source selection or preset recall in a simple wall-mounted panel.These controllers connect to the control ports on the rear of any BLU-16, BLU-32 or BLU-80 device.The BLU-6 offers an eight-way switch and a pair of spin or up/down buttons, enabling the same level parameter to be mapped onto other controllers preventing a jump in audio level when the control is adjustedThe switches have blank areas for marking the switch functions, either directly onto the white area, or on self-adhesive labels.… 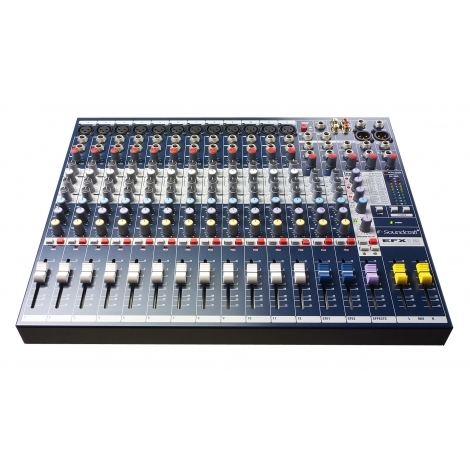 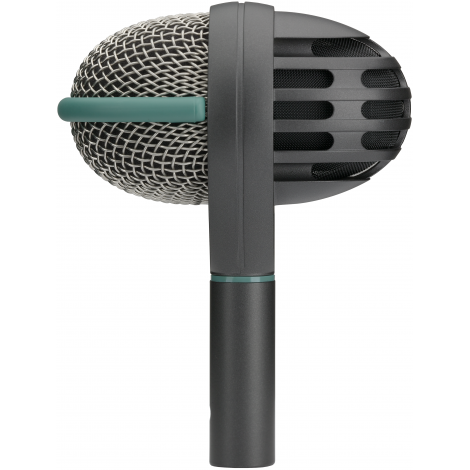 The D112 has earned a well-deserved reputation worldwide as the best kick drum microphone ever made. Heavy-footed drummers are thrilled with the D112?s ability to handle up to 160dB SPL without any distortion. The diaphragm has a very low resonance frequency to maintain a solid and powerful response below 100Hz. A narrow band presence boost at 4kHz punches through dense mixes with forceful impact - no additional EQ needed!

The D112 is also an excellent choice for use with bass cabinets and trombones. 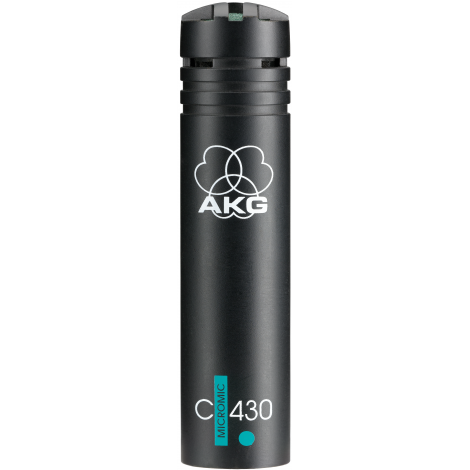 The C430 high-performnce condenser microphone is specifically designed for cymbal and overhead miking. The frequency response of the C430 ensures a uniquely crisp sound which often reduces the need for external EQs.

With its extremely compact external dimensions, the C430 microphone will keep a low profile in any application without compromising audio quality. With the included SA60 adapter, it mounts securely on all commercial microphone stands.