This Week at Sound Technology 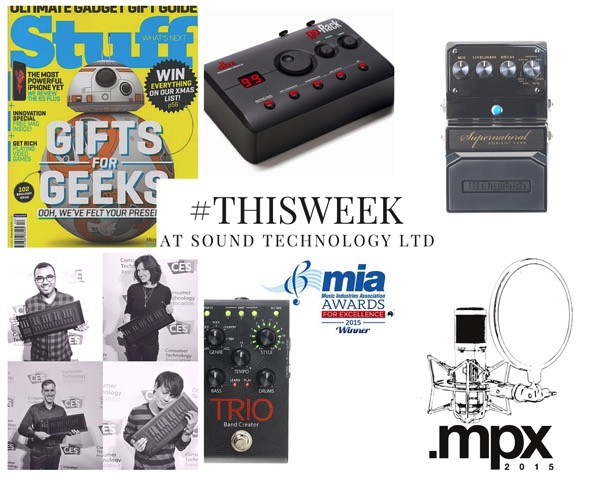 Sure to be the highlight in any stocking this christmas - the Digitech TRIO is the perfect gift for guitarists.
The latest issue of Stuff magazine sees the DigiTech TRIO appear in the ‘Gifts for Geeks’ cover feature. The December 2015 issue includes the TRIO in the ‘Music Maker’ section of the Christmas gift guide. 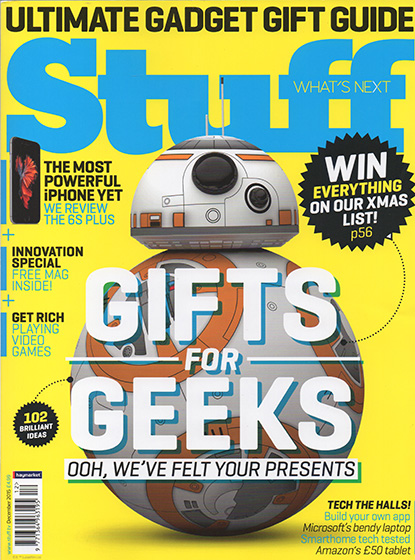 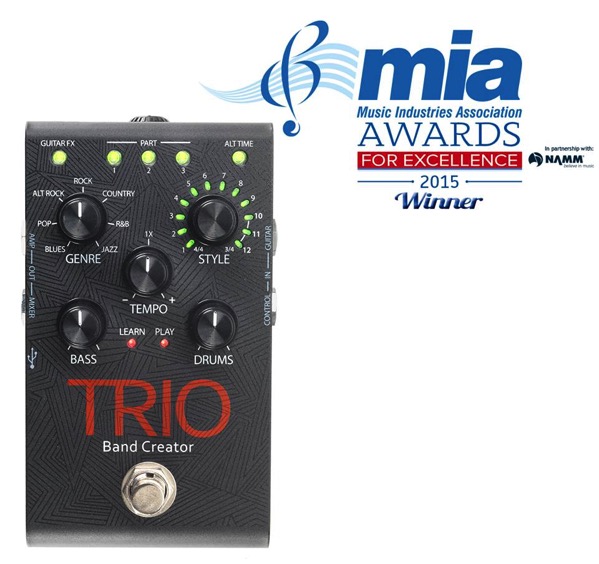 Seaboard RISE recognised as one of the most groundbreaking consumer electronic products of 2016.
The Consumer Technology Association has recognised the Seaboard RISE, ROLI’s revolutionary music-making device, as the most innovative product in music technology and several other technology sub-sectors for the year 2016.

ROLI is delighted to be a CES Innovation Award Honouree and accept this prestigious award at CES Unveiled. 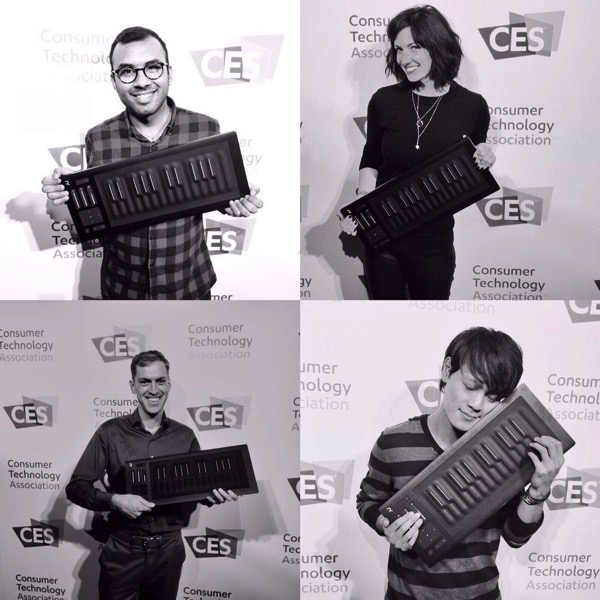 Due to popular demand the Digitech Supernatural Ambient Reverb pedal is now back in stock. With reviews such as “The Supernatural is all about huge, soundtrack-worthy ‘verbs, and it’s equipped with seven modes to blow your mind”. - Total Guitar Magazine and "A to-the-point reverb that will take players of an atmospheric disposition to whole new levels of ambience." - Guitarist Magazine, it’s no wonder its been such a strong seller since its release. 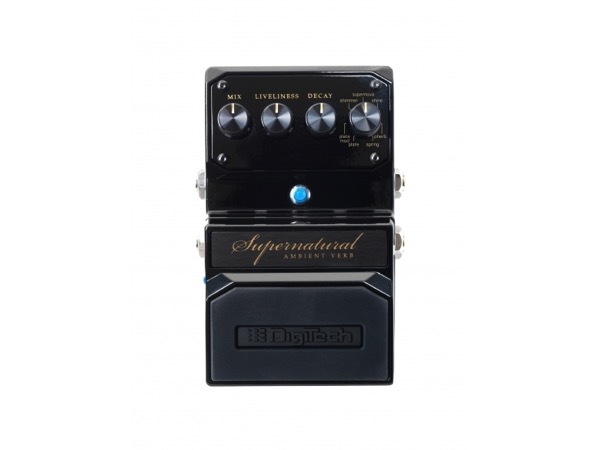 7-9 December 2015
We are very pleased to announce Ola Englund is coming to the UK for a series of clinics this December!

A Washburn and Randall Signature artist, Ola Englund is widely known for being the guitarist for the bands Feared, The Haunted and up until 2013, Six Feet Under. He is also very respected by the worldwide metal community for his professional YouTube demos and reviews for countless manufacturers.

- Find all the confirmed information here - 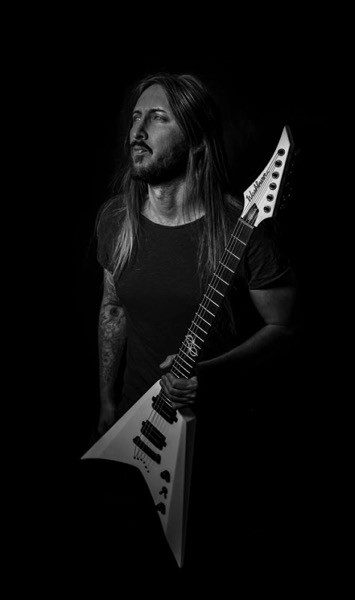 We need your votes 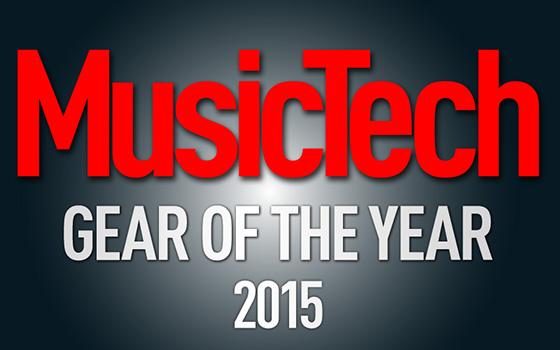 Voting is now open with a prize for one lucky voter. Please click here to vote.

Voting is now open for the annual SOS Awards and a total of 12 products across the Sound Technology portfolio are nominated.

To find out more and Vote for us - Click Here -

We are happy to offer this exclusive new patch collection from the phenomenal "DominiqueXavier" (Prince, Toto, Ghost…

The Supernatural starts with the best Plate reverb we have ever heard. If that's not for you, switch over to the "Plate Mod" setting to add an idyllic layer of chorus. "Shimmer" evokes the mysteries of the heavens with upward cascading reverb into truly ethereal octave shifts. "Shine" is thick reverb with lush chorus and a hint of pitch shifting. "Supernova" is boundless reverb shining with the brilliance of flange and just a subtle trace of pitch shifting. "Pherb" uses the Lexicon® Hall reverb flavored with a tasteful hint of phasing. The Spring setting is the most accurate and realistic…

The TRIO is your own band inside a guitar pedal!…